What Are You Doing New Year's Eve? 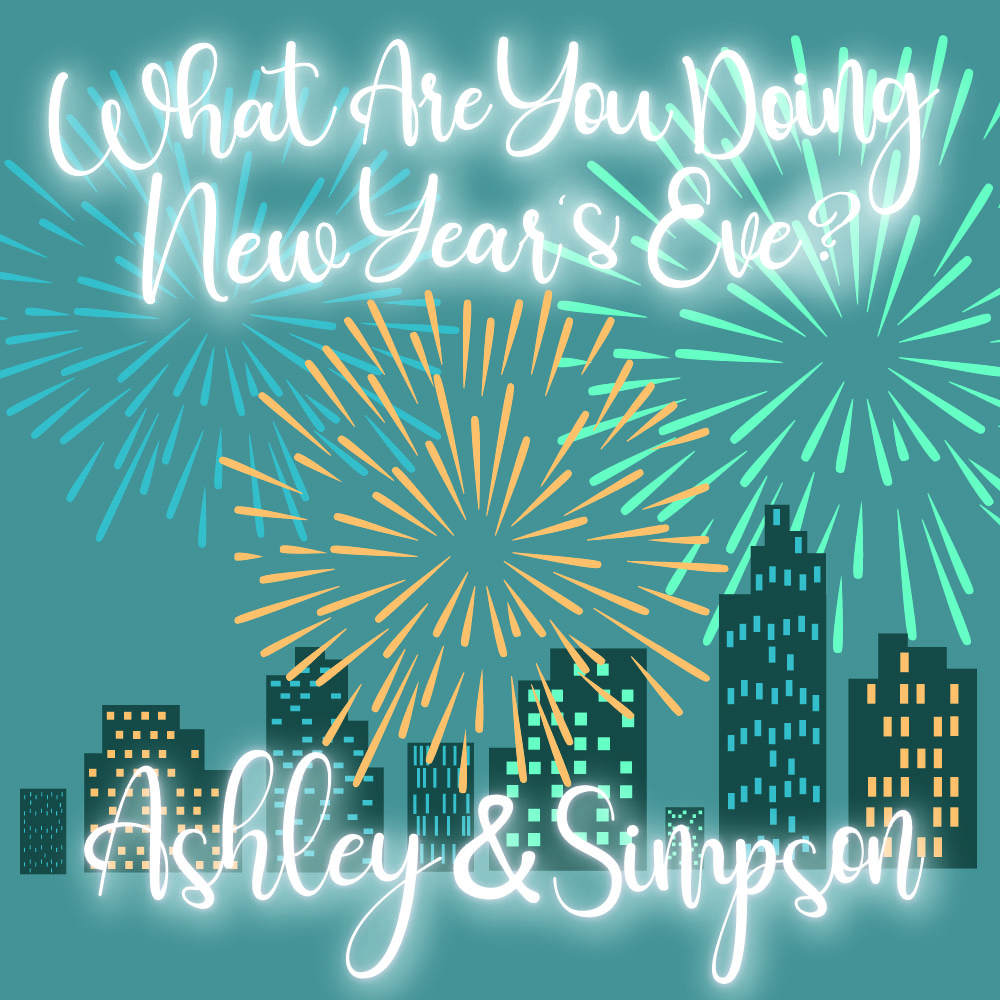 We are thrilled to announce the release of “What Are You Doing New Year’s Eve?”–a jazzy throwback featuring Mary Halm on bass,  Jerry King on drums, Steve Schnall on alto saxophone, Joel Simpson on guitar, and Jennifer Ashley on vocals.

The song was written in 1947 by Frank Lessor, and interestingly enough, was reportedly not intended to be a holiday song.  In A Most Remarkable Fella: Frank Loesser and the Guys and Dolls in His Life, his daughter Susan Loesser explains that the singer is madly in love, and wants to lock his love interest in for New Year’s Eve, even though it’s way too early to ask.  Allegedly, Mr. Lessor was annoyed that the song was sung during the holidays!  It has been covered by greats such as Ella Fitzgerald, Lena Horne, Donnie Osmand, Barbara Streisand, and even Steve Perry (released this year!).

We were excited to get into the studio arrange, record, and produce the track, and are so grateful for the amazing contributions by some really talented musicians.

2022 is looking to be an exciting year, as we are hard at work finishing and finalizing our next album, “Hello, Mrs. Sun,” featuring all original songs, and is due out spring/summer.  In the meantime, we’ve got some pretty great stuff in the works, so subscribe to our newsletter to stay in the know!

Subscribe to our newsletter, and receive your free download of “What Are You Doing New Year’s Eve?”

We had a great time putting together this fun lyric video.  Check it out! 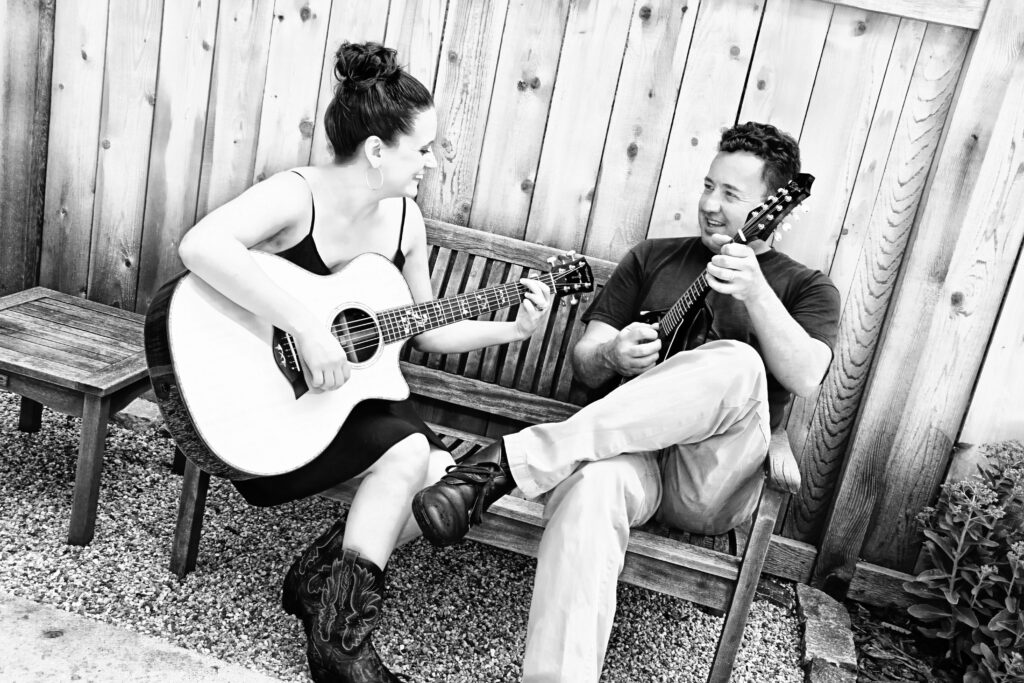 Comprised of Jennifer Ashley and Joel Simpson, Ashley & Simpson are quickly becoming folk scene favorites. This folk duo blends traditional songs and instrumentation along with beautiful vocal harmonies reminiscent of famous duos such as Ian & Silvia and The Everly Brothers. With their sophomore release “Off To Here Land,” they have pushed the art of folk to a new sound with an all traditional track list that will delight fans new and old.  Both bringing a classical perspective to their duo, Jennifer Ashley & Joel Simpson have reached a new level with incorporating elements of jazz, popular music and other modern styles in their arrangements.

They announced their arrival to the folk scene in October 2017 with the release of their debut album, “Winnie,” an epic love story unfolding song by song, chronicling the journey of two kids in love from Smalltown, USA.  Since forming in 2016, Ashley & Simpson have opened for 5 time Grammy nominated blue-grass artists “Dailey & Vincent,” Grammy nominated artist Dave Rudolf, and for gold-record artist Michael Gurley (dada, Butterfly Jones, and Kiefer Sutherland Band).  They have appeared on Lilli Kuzma’s Folk Festival on Chicago’s WDCB, as well as Chicago’s Windy City Irish Radio WCIR. The duo appeared at the Fox Valley Folk Music and Storytelling Festival in September 2018 as part of the Two Way Street Coffee House stage . In October 2018, Ashley & Simpson were selected to perform in the DJ Showcase at Folk Alliance Region Midwest (FARM).  They attended North East Region Folk Alliance (NERFA) In 2018 and 2019, as well as Folk Alliance International 2019 in Montreal. 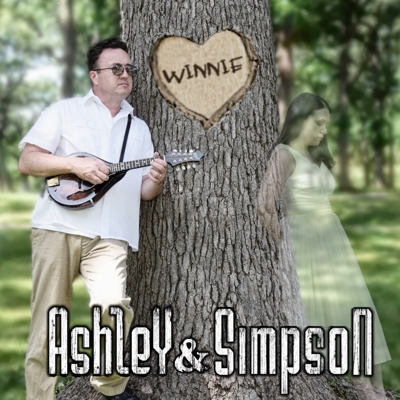 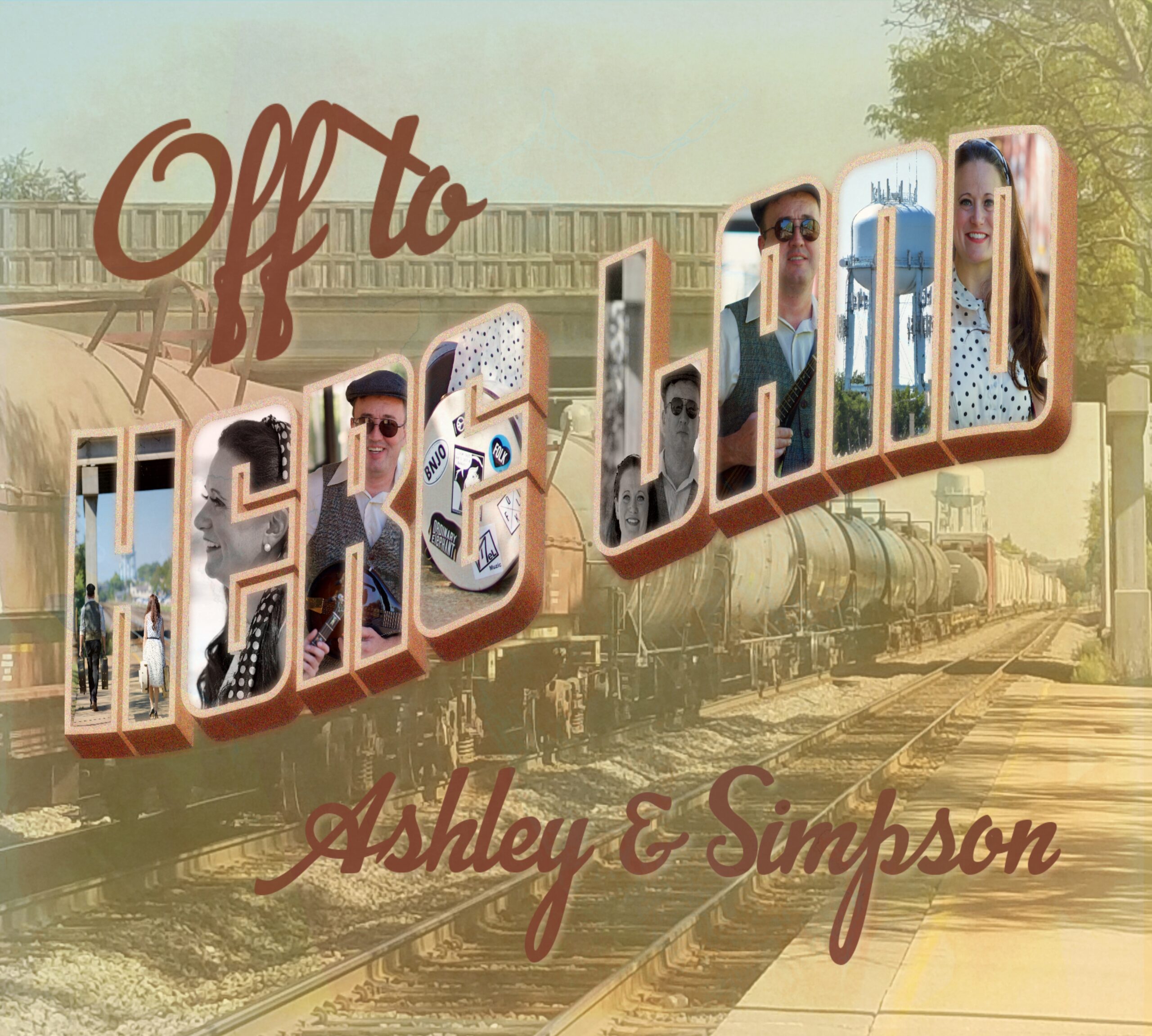 On February 1, 2019, “Off To Here Land” was released and Jennifer and Joel had the honor to have their release show at the legendary Two Way Street Coffee House in Downers Grove, Illinois.  In its debut month, “Off To Here Land” was #7 TOP ALBUM on the Folk Radio Charts, and Ashley & Simpson earned the distinction of #9 TOP ARTIST for the month.

Ashley & Simpson’s third album, “Hello, Mrs. Sun,” will feature all original songs and is expected to be released in  2022. In addition to Ashley & Simpson, the partners operate an independent record label called Randomosity Records located in Downers Grove, IL. Joel and Jennifer were named Directors of the Two Way Street Coffee House in September 2020. The pair also enjoy volunteering at local folk festivals.

All of your favorite Ashley & Simpson CDs & merch! 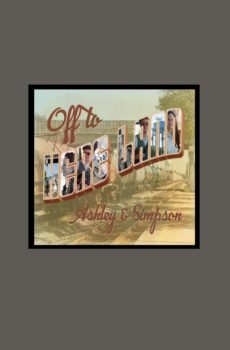 Off To Here Land 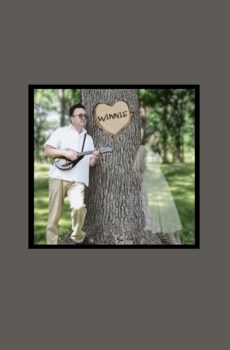 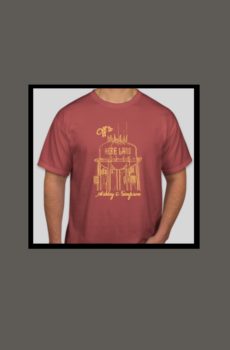 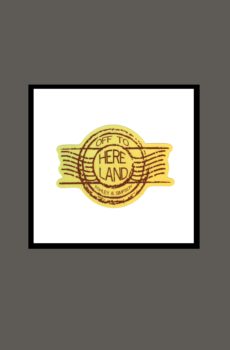 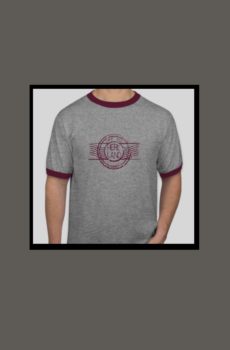 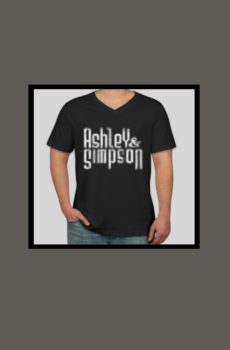